You are here: News > Government sets out plans for clean energy system

The government has published long-awaited plans for shifting away from fossil fuel energy in the coming years, providing a vision of what our future clean energy system will look like.

The government’s Energy White Paper, Powering our net zero future, has been delayed for over a year but was finally published on 14 December.

Building on the Prime Minister’s recent Ten Point Plan for a Green Industrial Revolution, the Energy White Paper sets out specific steps the government will take over the next decade to cut carbon emissions from industry, transport and buildings by 230 million tonnes – the equivalent to permanently removing 7.5 million petrol cars off the road.

With electricity demand expected to double by 2050 as the we shift to electric vehicles and heating, the plan is to be generating “overwhelmingly” emission-free electricity by the 2030s. Much of this will be delivered by the government’s goal to deliver 40GW of offshore wind by 2030, which is enough to power every home in the country.

As well as renewable electricity, the Energy White Paper also sets out plans for low carbon heating in homes, the rollout of smarter energy tariffs, industrial carbon capture and storage projects, kick-starting the ‘hydrogen economy’, supporting the electrification of transport, making energy efficiency upgrades in industry, and a new UK Emissions Trading Scheme that will put a ‘net zero’ cap on the emissions of power plants and large industrial plants.

The government believes the steps set out will support up to 220,000 jobs over the next decade.

Hugh McNeal, chief executive of Renewable UK, the trade association for the wind, wave and tidal sector, said: “Today’s white paper provides greater clarity to the companies investing across the UK to deliver our net zero emissions target. The next generation of onshore and offshore wind farms will bring tens of billions of pounds of investment to support a green recovery and create thousands of jobs across the country as we transition away from fossil fuels.”

Rain Newton-Smith, chief economist at the Confederation of British Industry (CBI), added: “Business stands ready to deliver the investment and innovation needed to turn ambition into reality, and the proposals outlined in the Energy White Paper will give business further confidence to deliver new infrastructure, including electric vehicle charging, renewable power generation and low-carbon upgrades to people’s homes.”

Alongside the Energy White Paper, the government has also published a public carbon calculator that allows users to understand the different pathways the UK could take to reach net zero emissions by 2050. 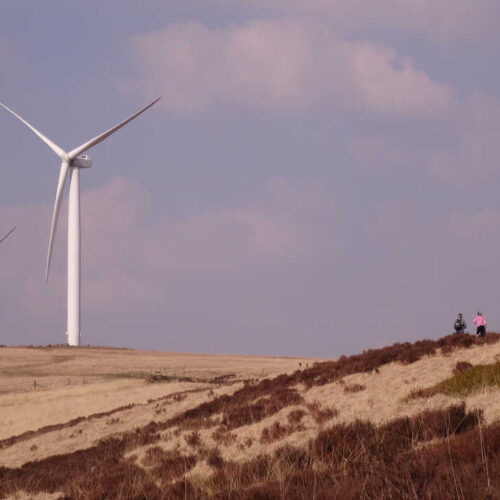 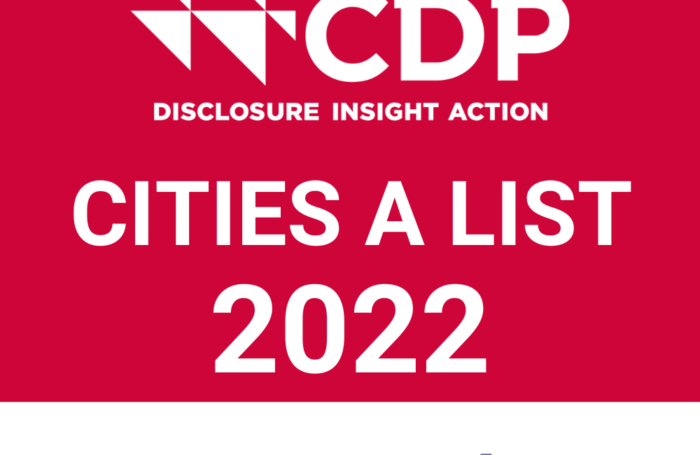 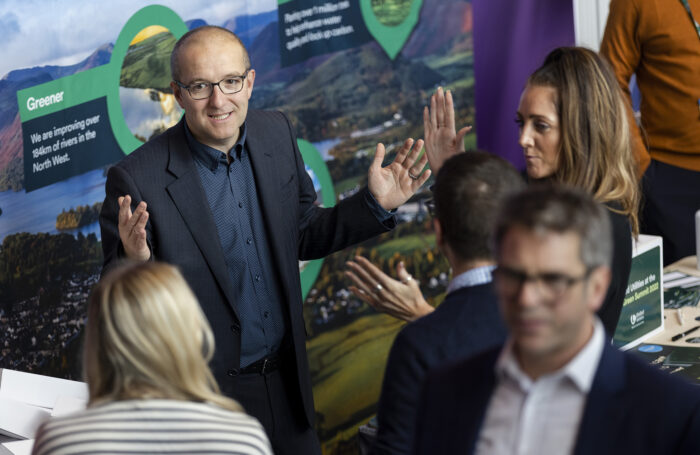 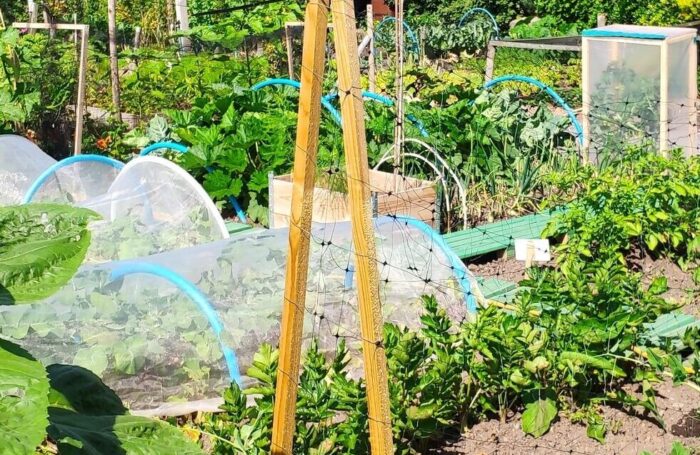 About 3 days ago from GM Green City's Twitter via TweetDeck

To mark the start of #COP27, we've looked back at some of the key points from #GMGreenSummit2022 🌳 Read more in the blog below 👇 bit.ly/3NE14Hd #GMGreenCity