On Sunday 28th June, the Greater Manchester Birding City Region “Perfect Ten” is coming to a screen near you!

The GMBCR Project has created “The Perfect Ten” – a list of ten birds that represent our city region, with one bird selected to represent each borough of Greater Manchester.

The GMBCR Project is proposing that all ten borough councils formally adopt each selected bird as their official species. The project also aims to unite the Greater Manchester boroughs through connecting with nature and inspiring pride in their local environment.

The GMBCR Project believes that “The Perfect Ten” are 10 birds that every Greater Manchester resident and visitor should see in their lifetime.

At the Natural Group Capital Conference 2019, the question was asked: “How can we make the environment sexy?” The Perfect Ten film hopes to answer that question.

The producers hope the film will attract a large audience, including council staff, marketing departments, wildlife film producers, book, website and magazine editors and conservation organisations when it premieres at the Lancashire Wildlife Trust’s Manchester (virtual) Festival of Nature on Sunday 28th June.

The film is a grand tour of Greater Manchester where the birds are the superstars, starting in the Salford borough with Mute Swans on the Manchester Ship Canal and Salford Docklands, then journeys to Trafford to see the Northern Lapwing. Enjoy a splash of colour from the Rose-ringed Parakeet and the Kingfisher. A recent arrival is the Little Egret. Then take a tour to see the Stockport Mandarin Ducks, Wigan’s Willow Tits, the Rochdale Peregrines, to Oldham, the Owl borough, and the film peaks on the moors with the Red Grouse.

The GMBCR Project are James Walsh and Shaun Hargreaves. Shaun says, “We’ve been looking at the environment of Northern England for the last 15 years, with a focus on Greater Manchester, including several years of research at the University of Salford.”

James, also known as The Mancunian Birder, says “We are promoting Greater Manchester as the world’s first “birding city region”, a concept that can be transferred to and utilised by any city region in the world. The vision is for a city region that recognises the positive benefits of birds and birding. Most people know about Greater Manchester’s connection with bees, but this project is all about the birds. Birding is a great way to connect with nature.”

– To engage the people of Greater Manchester in birding activities, promoting the well-proven mental and physical health benefits

Tune in for the premiere of “The Perfect Ten” film at the virtual Manchester Festival of Nature on Sunday 28th June. 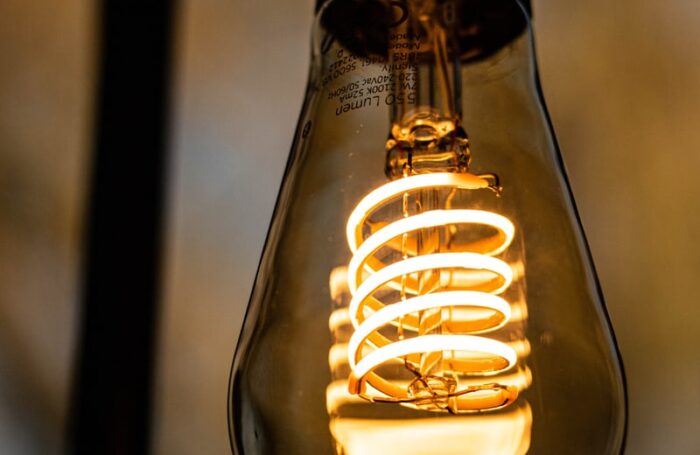 Read more about the Greater Manchester Energy Innovation Agency April launch event and the first in a series of decarbonisation of heat challenge events. 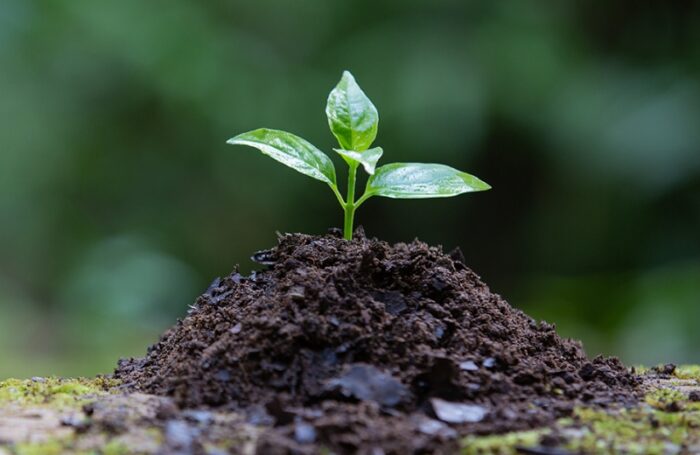 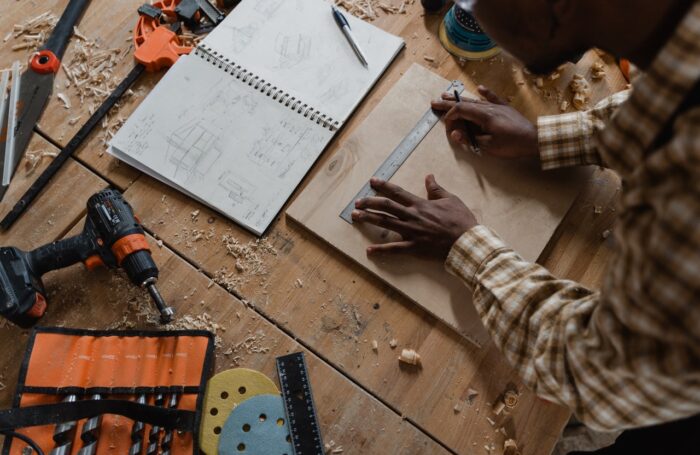 Attracting the right people with the right skills to manage and install retrofitting is crucial to delivering energy and carbon emissions reductions from our homes and public buildings.

Electric vehicles are an essential component of the road to Net Zero, with the government banning sales of new diesel and petrol cars and vans from 2030. Find out more at @ElectricityNW's Electric Vehicles Experience at MediaCityUK this July: sign up here: bit.ly/3nmoBQO

About 10 hours ago from GM Green City's Twitter via TweetDeck

Did you know that @greatermcr’s green spaces provide us with nearly £700m per year in recreation, physical and mental health benefits? Find out more about the Green Spaces Fund including how to apply here: bit.ly/3pL6chZ #GMGreenCity pic.twitter.com/SnUYtfkluM

Hear the news about the Green Spaces Fund? It’s now open to community groups across GM, so if you have a project that will improve or create new green space in your area do get in touch. We have advisors on hand to help with your application – info here: bit.ly/3pL6chZ pic.twitter.com/EYF4DoZx7L

The @SalfordUni Friends of Energy House 2.0 Impact Fund is now open for applications for initiatives focused on flighting the climate crisis that we face as we work towards creating a net zero world. Deadline 17 June, more info here: bit.ly/3twuIFD #GMGreenCity pic.twitter.com/Ru2mqRBb9H

Is your community lacking quality green space? The Green Spaces Fund is funding community-led projects to fix that 💚 Find out more about the fund and how your community group can apply here: bit.ly/3pL6chZ #GMGreenCity pic.twitter.com/5psLNJ5FT9